Our laboratory develops and applies advanced analytical methods to answer public-health research questions. Instrumentation, equipment, and custom software in our laboratory that support this research are listed below. 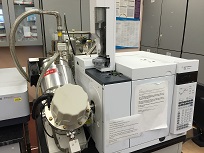 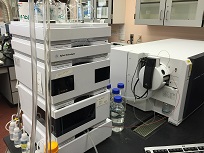 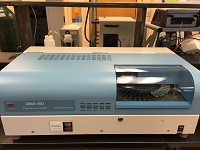 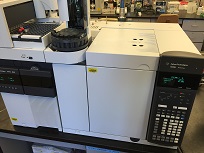 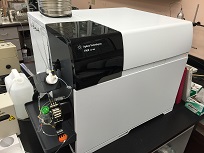 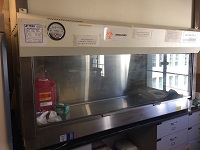 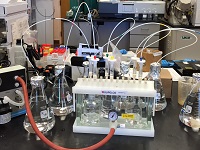 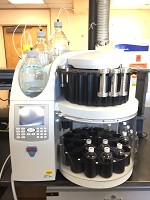 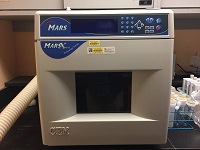 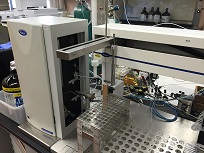 Many of our research projects require the development of custom software to process and summarize data. Most code is written in R or Python, and is publicly released. For example, custom software is used to: