We address public health research questions through molecular-level analyses of chemical contaminants and biomarkers. A primary component of this research is the development of advanced analytical methods. Often these compounds are analyzed in complex sample matrices; therefore, most methods in our laboratory utilize chromatography and mass spectrometry for chemical identification and quantification.

There is concern that unrecognized or novel contaminants are either contributing to current health impacts or may pose an elevated risk in the future. Using non-targeted mass spectrometry, we developed an approach for the detection of a broad range of organic compounds in fish oil and marine mammal blubber samples. This approach provides a comprehensive contaminant profile that can be used to investigate differences among sample groups, identify related but unknown compounds such as precursors or degradation products of known contaminants, and suggest new chemicals for further risk assessment. Processing the non-targeted data sets requires the development of custom software. We are continuously working to further the development of non-targeted analytical approaches and their applications to environmental monitoring, food safety, and exposure assessment.

Tobacco smoke can be a major contributor to indoor air pollution. When dust and surfaces remain contaminated long after active smoking has ceased, it is referred to as "thirdhand" smoke. We investigate human exposure to thirdhand smoke under various indoor settings such as homes, cars, and commercial businesses, and compare thirdhand smoke profiles to smoking behavior.

Discarded cigarette butts are among the most prevalent litter found at ocean beaches and in inland waterways. However, their impact on the environment has not been evaluated. Are they just an unsightly litter problem? Cigarette tobacco and cigarette smoke contain numerous toxic chemicals, and cigarette filters are made of non-biodegradable plastic that trap cigarette smoke particulates and less volatile chemicals. Therefore, it is reasonable to expect that cigarette butts contain harmful chemicals in the filters along with unburned tobacco.

Documentary on the potential environmental impact of discarded cigarette butts. 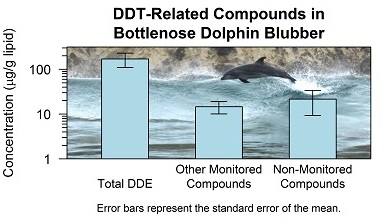 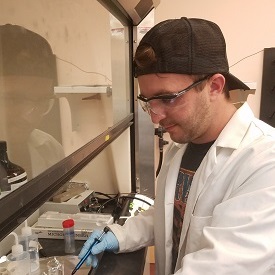 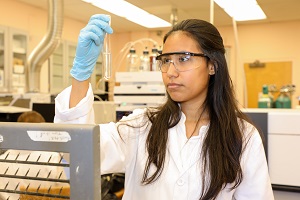 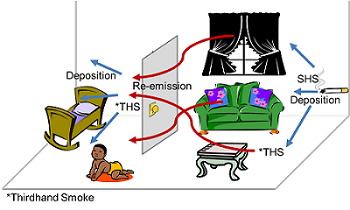 Source and Transport of Thirdhand Smoke